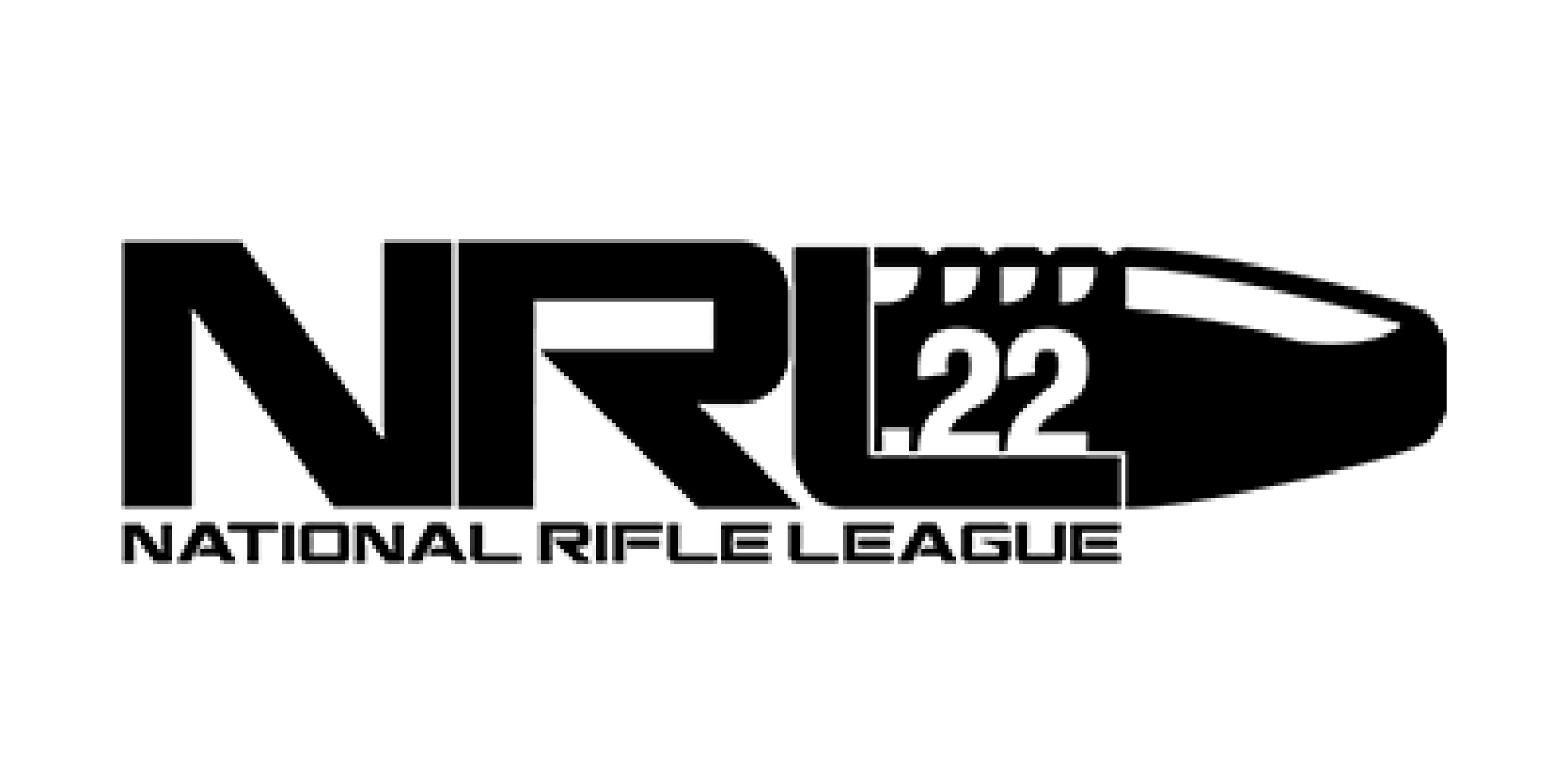 The National Rifle League, already a force in precision long range rifle shooting, has introduced "NRL22", a .22LR precision rifle competition league. The overall format is simple: every month a national course of fire is released, for .22LR rifles. Competitors can either shoot for local fame, or join NRL22 and have their scores compared to an entire nation's worth of rifle-people.

The courses of fire are simple, but not easy. Some key points:

To shoot it, you will need:

Information on the league is here: http://nrl22.org